On the longest outdoor catwalk of Europe, 72U Amsterdam together with makers and artists from Amsterdam North will create various light installations. The installations will be made through the “HET WARE NOORDEN” philosophy and will showcase up-cycled objects turned into lights. They will be on view during the Amsterdam Light Festival until January 22 2017. 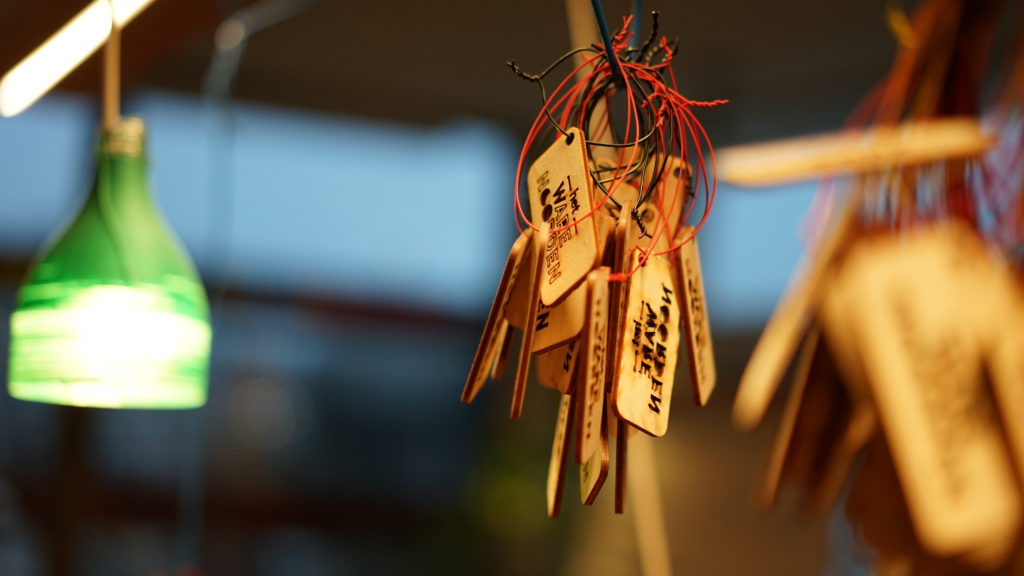 Het Ware Noorden is a 72U Amsterdam Project and started as an Immersive Creative Research assignment, in which the 72U Team spoke to people from a variety of backgrounds, with different desires and wishes of the new and the old generation. From that research, the main ambition was to find the common ground between De Ceuvel and the people from Amsterdam North. 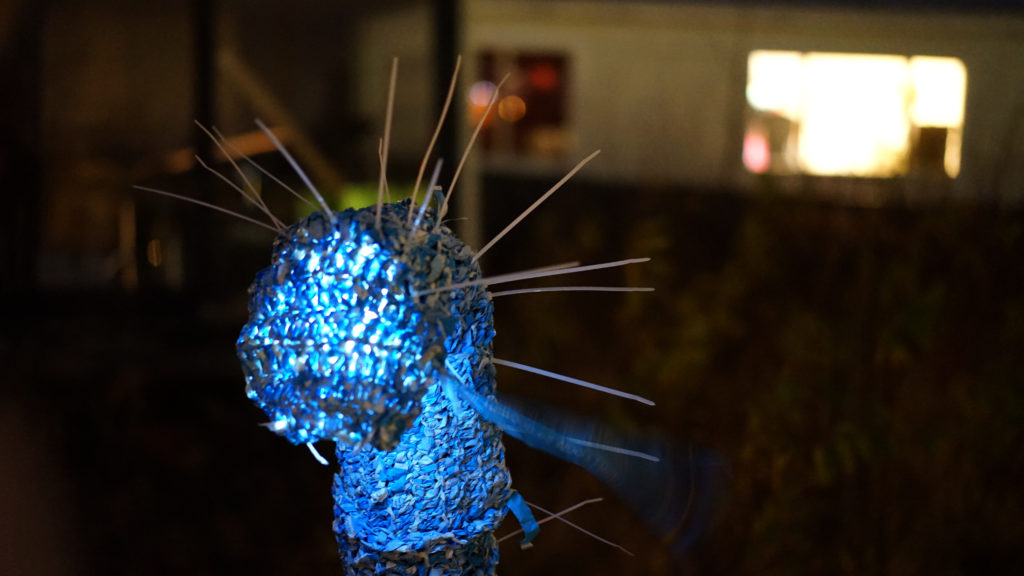 Speak up. The voice of Amsterdam North has different tones and they all need to be heard. We encourage people to speak up, to see the power and effect our voices can have. 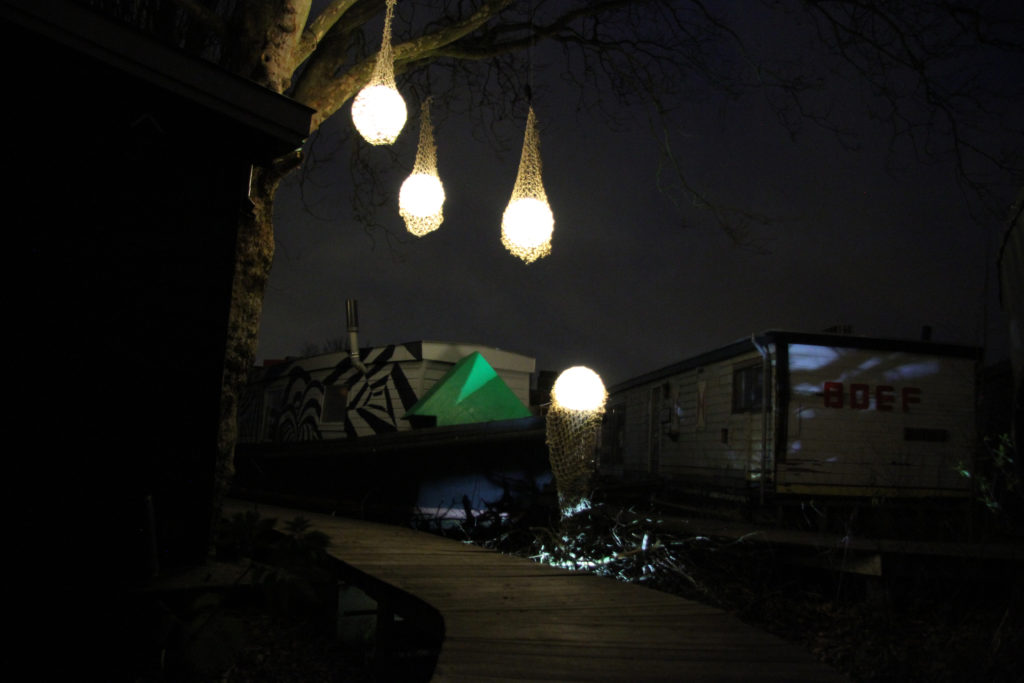 Fishing nets hold memories and are a core part of the North. The discarded nets to hold lights in a tree could be seen as a great catch. Visvangst was made out of discarded fishing nets. 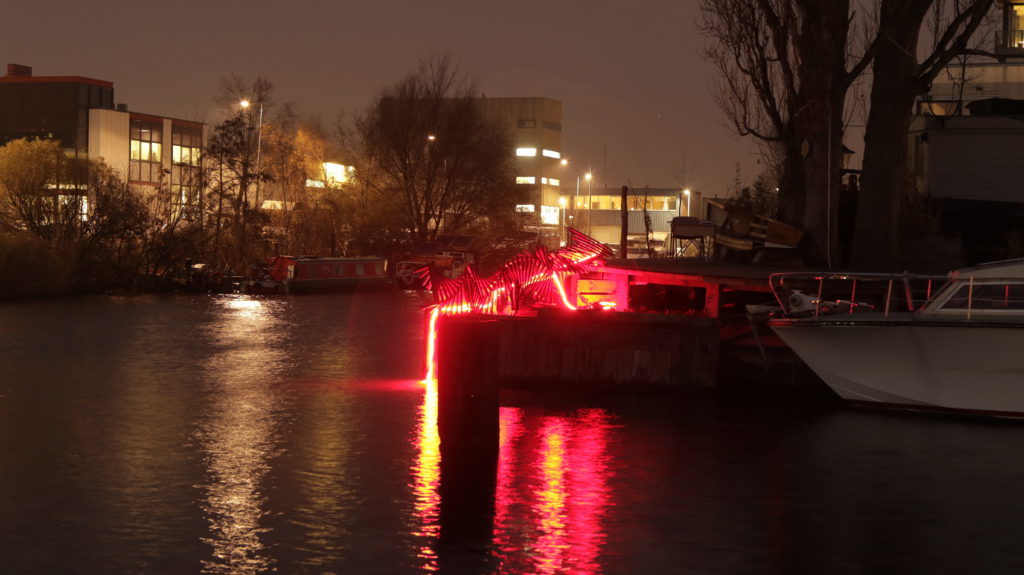 A mythical creature in a quest to bring wisdom from the river to De Ceuvel. An endless learning adventure in a place that is in a perpetual state of development, all using discarded school benches from Amsterdam North. School Dier was made out of old elementary school tables from schools of Amsterdam-North.